How About Some Hints to Remembering Some of These Terms?

Shortcuts and little “tricks of the trade” help to focus on terms just covered.

Cerebellum – Initiation and control of rapid movement of the limbs; posture and balance. To remember this term, see the word bell inside the word? Think of a fast ringing bell. Cerebellum 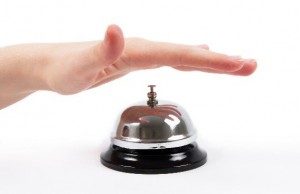 Hint:
· Ringing a “bell” is a rapid movement.
· It affects “bell”ance (balance).

Cerebral Cortex – The outer covering of gray matter of the brain. 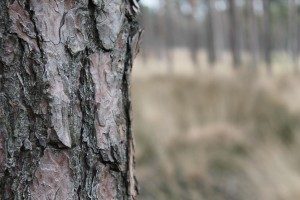 · Cortex means bark, so the cerebral cortex is like the bark of the brain.

· Think about how bark wraps around a tree and covers it.

· Cerebral cortex is the “cover” of the brain.

Hippocampus – the part of the brain that plays a key role in memory formation as well as classifying information and long-term memory. 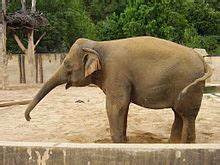 · A “hippo” is much like an elephant, and elephants never forget (because they have such a great memory.)